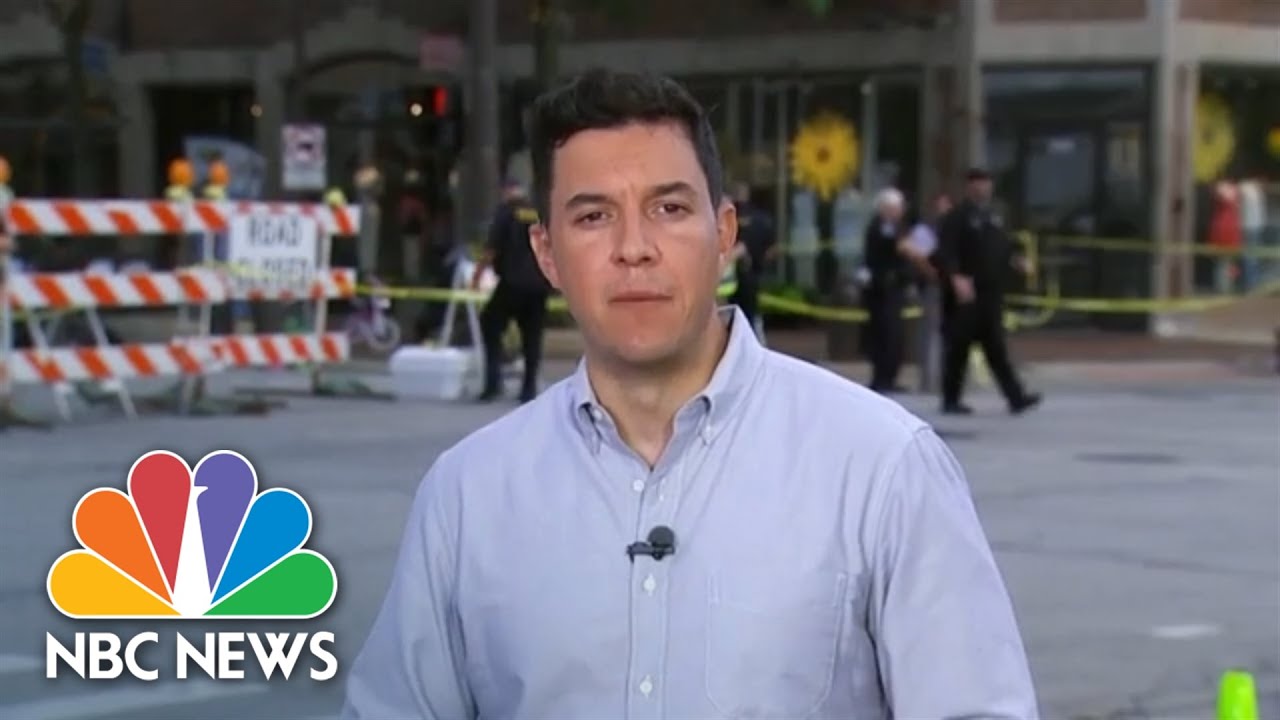 At least seven people were killed in a July Fourth parade shooting in Illinois, WNBA star Brittney Griner sent a handwritten letter to President Biden amid her trial in Russia, and the city of Akron, Ohio is on edge following the release of footage showing the shooting of a Black man.