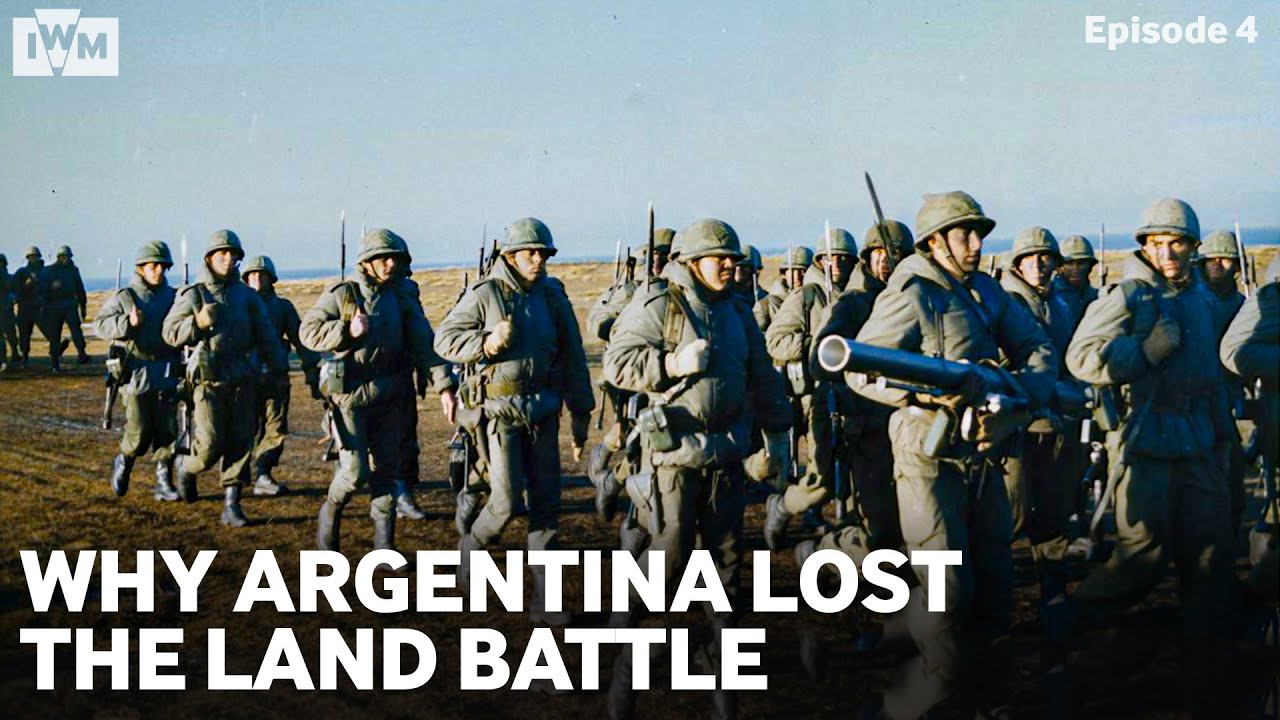 On the 2nd of April 1982, Argentina occupied the Falkland Islands. Within three days, a British task force was en route to take them back.

Both sides faced formidable difficulties. The British had to transport sufficient men and material to the South Atlantic, put them ashore, and then defeat a well dug in, numerically superior enemy. But the British were experienced professional soldiers, highly trained and equipped with modern weapons. The Argentinian forces were not and the local population was not on their side.

Both sides would have to operate in freezing conditions in terrain which forced them into a form of combat which had not been seen since the Second World War – night time frontal assaults on entrenched positions, at times fighting hand to hand.

In this penultimate episode of our Falklands series, we are focusing on the climax of the conflict – the land campaign. What was each side’s strategy? What mistakes did they make? And why – despite fierce Argentinian resistance – did the British eventually come out on top? To find out, we need to go right back to the Argentinian invasion.

A short history of the Falklands conflict:

Licence the clips used in this film: