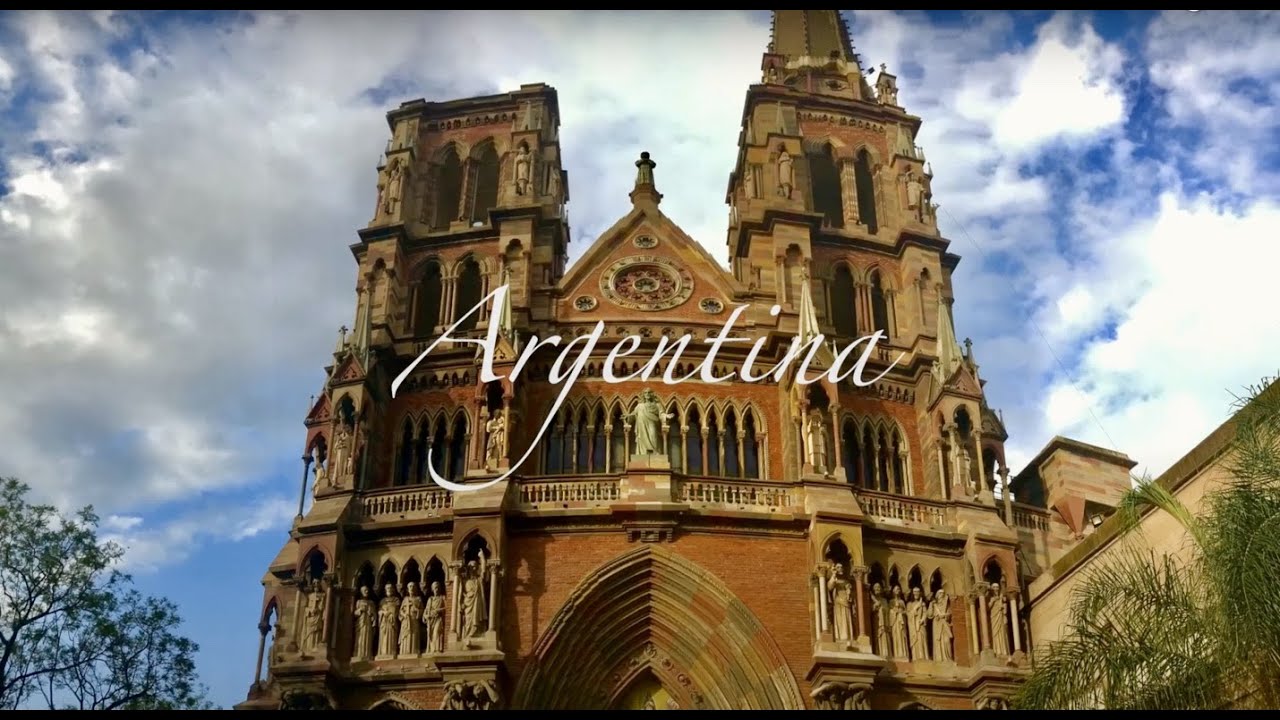 Buenos Aires, the Argentine capital is one of the world’s most exhilarating cities, with astounding art, fascinating neighborhoods, fabulous food and a lively population. It is the eighth largest country and is the largest Spanish-speaking nation in the world. The country looks, feels and tastes European. More affordable than Europe, Buenos Aires is a great find! Famous Tango abounds here. This video has a dance from the famous Cafe Tortoni. La Recoleta Cemetery is a cemetery located in the Recoleta neighbourhood of Buenos Aires, Argentina. It contains the graves of notable people, including Eva Perón, presidents of Argentina, Nobel Prize winners, the founder of the Argentine Navy, and a granddaughter of Napoleon. In 2011, the BBC hailed it as one of the world’s best cemeteries, and in 2013, CNN listed it among the 10 most beautiful cemeteries in the world according to Wikipedia. The Teatro Colón is the main opera house in Buenos Aires, Argentina. It is considered one of the ten best opera houses in the world by National Geographic, and is acoustically considered to be amongst the five best concert venues in the world. Some other highlights are the Museo Nacional de Bellas Artes, the Plaza de Mayo is a city square and main foundational site of Buenos Aires, Argentina. The Buenos Aires Botanical Garden is a botanical garden located in the Palermo neighborhood of Buenos Aires in Argentina, the Cabildo building of Buenos Aires, the Buenos Aires Metropolitan Cathedral. Estadio Diego Armando Maradona Stadium is a football stadium located in La Boca, it is widely known as La Bombonera. The stadium, as well as being the home of Boca Juniors, who have over 16 million fans is also a concert venue. It was given its name in 2004 in honour of the former Argentinos player Diego Maradona. (30 October 1960 – 25 November 2020) whom was a wildly famous Argentine professional football player and manager. Widely regarded as one of the greatest players in the history of the sport, he was one of the two joint winners of the FIFA Player of the 20th Century award. The city of Cordoba is a vibrant and beautiful city. Yerba mate is a popular drink consumed frequently.
Photos and videos taken November 2019, video created August 2021.

#NNTravel Travel videos about the location, not the travelers.