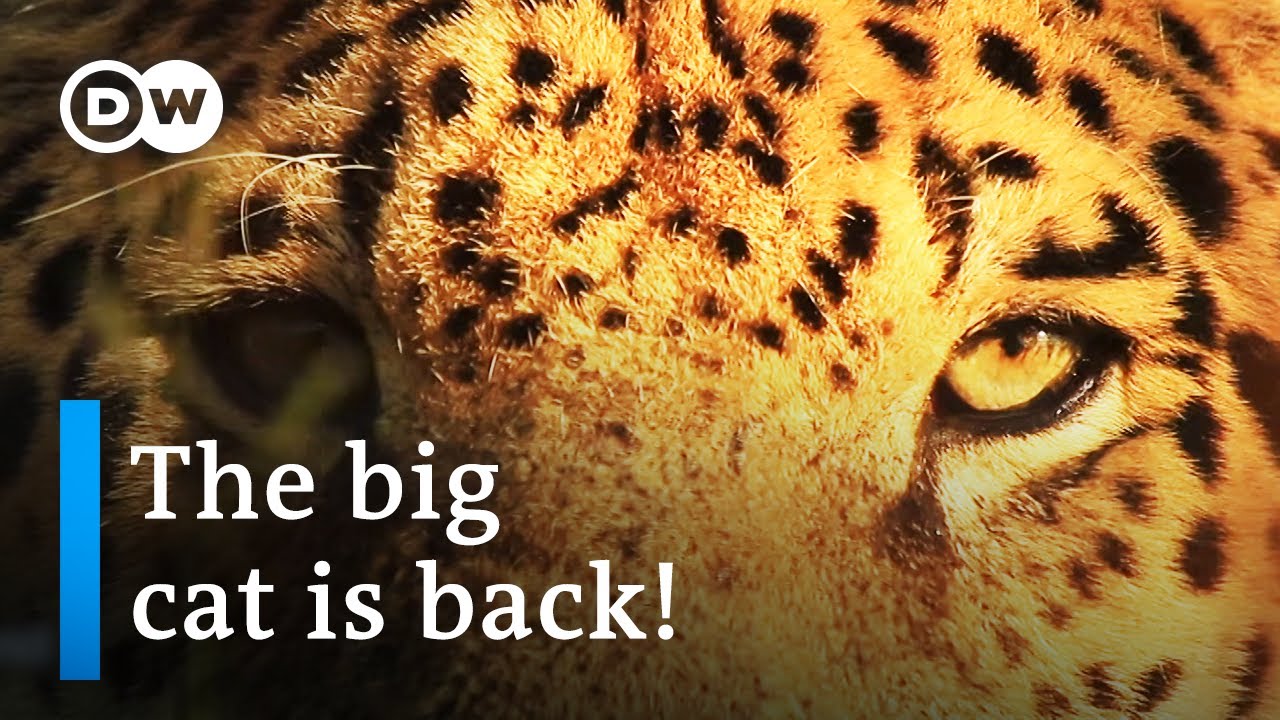 For decades, jaguars were extinct in northern Argentina. Now, a major reintroduction program is bringing about their return. The aim? To restore the equilibrium of the ecosystem of the Esteros del Iberá wetlands.

By the 1970s, Argentina‘s Esteros del Iberá wetlands had no more jaguars, swamp deer, tapirs, giant otters, or anteaters. Farmers and hunters had exterminated the rare animals. Then, in the 1990s, US multimillionaire Douglas Tompkins discovered the extensive swamp area in northern Argentina. He bought it and began a renaturation project. The vision: to leave nature alone.

Today, the reintroduction of jaguars is one of South America’s major projects. However, rebuilding the animals‘ lost habitat faces obstacles. The ecologists’ ideas are met with mistrust and resistance by the region’s indigenous communities. But the results speak for themselves: The wildlife is back, and the locals are also starting to benefit from newly-developed tourism.

DW Documentary gives you knowledge beyond the headlines. Watch top documentaries from German broadcasters and international production companies. Meet intriguing people, travel to distant lands, get a look behind the complexities of daily life and build a deeper understanding of current affairs and global events. Subscribe and explore the world around you with DW Documentary.

We kindly ask viewers to read and stick to the DW netiquette policy on our channel: